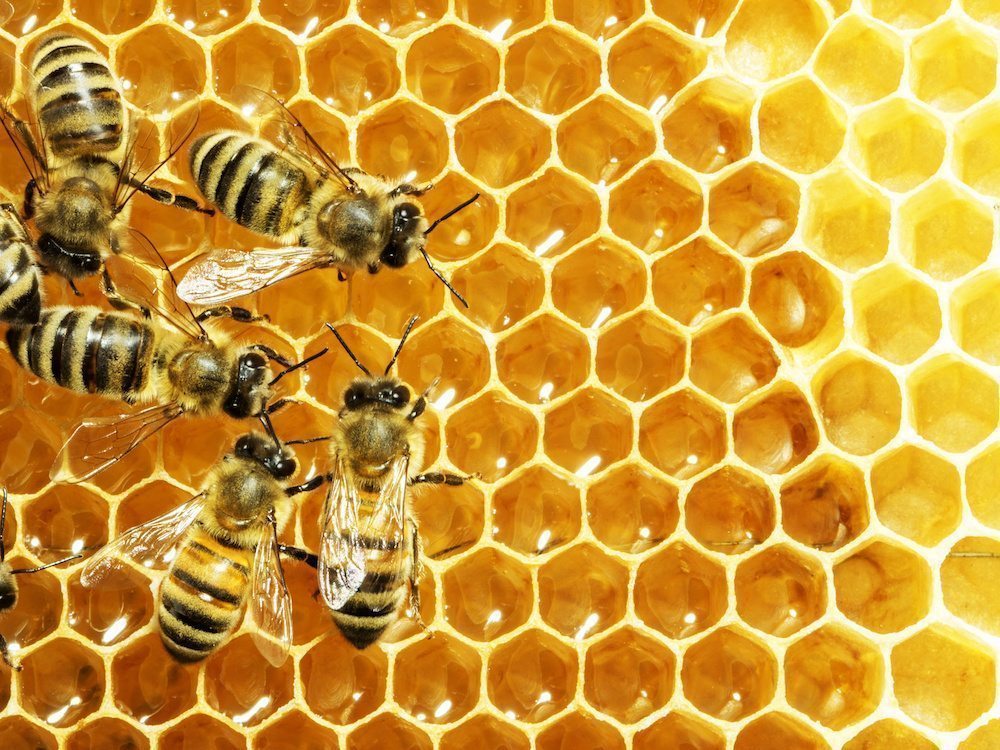 Depending upon where you live, you’ve probably seen bees before. It’s even possible that you’ve experienced their sting and can recognize them on site. Do you know what bees actually are, however, and why they are important to the health of the ecosystem and humans alike? Many people just see a buzzing insect with a stinger and identify it as a risk without putting any more thought into their purpose. With that in mind, let’s take some time to look at what, exactly, bees are and what purpose they serve in the world.

Bees are a winged insect that is known for flying around and on flowers. They feed on pollen and flower nectar, which means both that they depend upon flowers for survival and also tend to carry pollen from one flower to another. There are many different species of bee and they can vary in appearance and size. Some might be as small as 0.08 inches while others might be over an inch long. There are also many different colors of bee, with some being brown, black, and grey while others are blue, yellow, or even red.

Bees are generally part of a community. It is not impossible for a bee to live a solitary life, but it is rather uncommon. Most bees live in communities known as colonies and serve one of three purposes. The queen bee is the only fertile female bee in the colony, with other females being infertile and serving as a worker. Drones are male bees and ensure that the queen bee has eggs to lay. Queen bees can live for as many as five years while female worker bees tend to live around six weeks only.

The Importance of Bees to our Environment

Bees are an incredibly important part of the ecosystem. As mentioned briefly above, bees are vital to flower and plant pollination. They are directly responsible for the pollination of a wide array of vegetables and fruits as well and would be sorely missed if they were no longer around. There are certain foods that would simply cease to thrive, at least in their current habitats, without bees to pollinate them. With that in mind, remember how important bees are the next time you see them buzzing around.

That is not to say that bees never present a dangerous situation, or become inconvenient and sometimes they must be removed. When that happens, make sure to reach out to an experienced bee removal professional to ensure that they are removed safely.

Contact us today if you need a local, experienced bee removal professional!