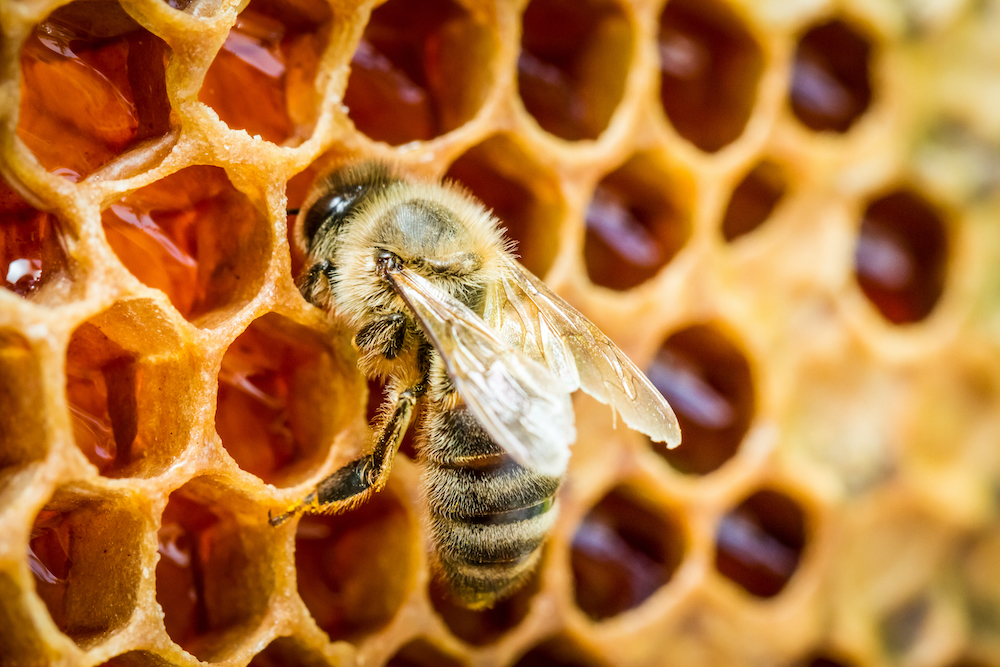 The worker honey bee gets its name because she will have many jobs throughout her lifetime. Without their efforts, the hive wouldn’t be able to function and pollination would not occur at the rate required to sustain our agricultural system. Every day of their lives, from birth to their death, worker bees have vital work to do.

We are willing to bet that there are many more jobs that these special ladies hold than you are even aware of! Let’s check out the long list of roles they will play immediately after emerging from their cells.

The Many (Many) Jobs of the Worker Bee

For a variety of reasons, adult bees and larvae die inside the hive. If left to decompose, they could create conditions perfect for infection and disease. One of the first jobs of a new worker bee is to remove dead bees and larvae from the hive so they can’t create unsafe conditions for the rest of the colony.

During the same time as many of the worker bees are removing their dead brothers and sisters from the hive, other worker bees will be tending to the young drones. When they are new, drones cannot feed themselves and require the help of a capable sibling to get the job done. Once the drones are old enough, they obtain their own food from the hive’s honey supply.

The role of the queen is critical to the success of the hive. Without her reproductive efforts, the colony would not be able to support itself. To do this work, she needs the help of worker bees to feed, groom and clean up after her. The worker bees also help spread her pheromones throughout the hive, signaling to the rest of the colony that the queen is alive and well.

Older adult bees spend their days foraging for pollen and nectar. When they return to the colony with a full basket of pollen, a younger worker bee will collect the pollen and relocate it to an available cell in the hive. Here, it will be mixed with a dash of honey to keep it from going bad until it can be used as brood food for the next round of baby honey bees.

One of the most fascinating processes inside the hive is honey-making. A lot goes into it, and there are a few roles that worker bees will play to get the job done. Honey inside the cells must be sealed in to keep it fresh for the winter months. Worker bees will produce sheets of wax to seal the open cells and protect the valuable honey inside.

The intricate hexagonal design of the honeycomb is a wonder of nature. Worker bees pass beeswax along a chain to bees whose job it is to build more honeycomb. The honeycomb is used to store pollen and honey and house developing eggs until they emerge as adults.

Hives don’t have central air conditioning. Instead, worker bees take on the role of controlling the temperature inside the hive by flapping their wings vigorously near a water source. Some bees will work as fanners, while other bees will collect water from an outside source such as a pool, lake or bird bath.

Hives can be targets for critters who are looking for a quick meal. Older adult worker bees will work as guards stationed near the entrance of the hive to protect against infiltrators. Worker bees will use their stingers to defend their hive, even though just one sting results in their death.

Perhaps the most fun but tiring role a worker bee will hold is that of a forager. Forager bees are tasked with collecting pollen and nectar for use by the rest of the hive. When we see bees buzzing around flowers in the garden, we are seeing foragers in action. Even though they may not even be aware of it, these worker bees are responsible for pollination as they move from flower to flower.